It had been a particularly trying day.  Disastrous, really.  I had come home from grocery shopping in the middle of winter to find frozen pipes that had busted and thawed, and water was now gushing from the ceiling in my laundry room onto the wood floors below.

The valve to shut the water off to the whole house had frozen in place outside in the ground.  After struggling unsuccessfully to wrench it free, I deemed it a lost cause and ran to the garage where I dumped the Rubbermaid trashcan full of garden tools onto the floor and frantically ran to place it inside the house to catch the water pouring from above.  I opened the back door and began sweeping the water covering the floor outside.

Then I called my husband at work and screamed through frustration and tears into the phone; “GET HOME NOW”.

Taking to social media later in the day to lament and seek out commiseration, I suppose, I quickly had a message from my friend, Halcyon.

“Can I bring you dinner?” she wrote.

My immediate instinct was to respond with a no thank you, a how thoughtful, or that I appreciated it, but we’ll be fine.  Then for some reason, I just accepted.  I did want that dinner.  It would help. It would be one less thing I would have to worry about in the midst of such a terrible day, and it felt like a win.

We were no strangers to acts of kindness at this point in our lives.  Our daughter’s terminal illness and death were humbling in ways we never even considered needing to be humbled before her life, but the general idea of utilizing the village before you seems somehow, almost un-American.  As if accepting help is an admission of our inability to pull ourselves up be our own bootstraps, rather than an act of love and concern for other humans that makes the world go ’round.

She brought warm soup and fresh baked soft bread from Panera (one of my favorite places).  It was delicious.  And so appreciated.  The real gift she gave, however; was not the meal itself, and not even the act of caring, but the outreach she exercised to begin with.  She didn’t let me know she could help if I needed, she didn’t even ask what she could do for us.  She took action, and offered something specific, something concrete.  She then placed it in a time frame and set to work on following through.

When facing life’s challenges, simply wanting to help or letting someone know you’re there to help is often not enough.  Don’t make vague statements or plans that don’t amount to anything.  While the thought is appreciated, the action always speaks louder.

When someone is struggling with a difficult situation, the burden of need is already on their shoulders.  Don’t add to their overflowing plate by asking them to tell you how you can help.  Often, it’s just too much for someone to even consider tying to navigate the map of help-need to be able to organize or convey those needs to you.

Perusing social medial recently I found a message from a friend, posted on her personal page, as a cry for help.  She posted the following picture with the message, “Definitely me sometimes”. 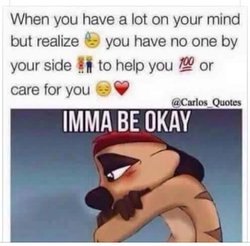 What followed, to be honest, as someone having been in need myself annoyed the crap out of me. The response, even though positive, genuine, and seemingly in an effort to be supportive, just wasn’t. 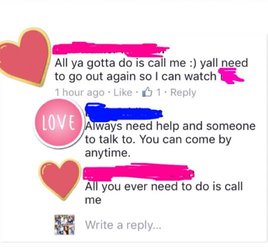 Simply telling someone you’re there for them simply doesn’t do anything.  If you’re going to talk the talk, you’d better be willing to walk the walk and actually be there. Don’t wait for a friend to ask for help.  They are already overwhelmed, so they most likely never will.  Just take the initiative and go out of your way to be there without waiting to be asked.

I specifically remember the phrase “we support you” being uttered to us repeatedly when Miss Elliott was alive.  How?  I always wondered, because with certain people those words seemed to be all there ever was.  Nothing to back them up, no outreach, no follow through.

What was interesting to me about the respondent’s message to “call me” was that someone else, yet another friend, liked the comment, in what I can only assume was a show of solidarity, or a me too response.  But even when my friend reiterated that she always needs someone, and implores her to please just come over, the respondent again defaults to asking the person in need to call her.

Don’t do this.  It’s painfully obvious that this person should have picked up the phone at that very moment.  Should have gotten in her car and driven over.  She should have done anything worthy of being called helpful, but what happened here instead was that this person did, literally the least she possibly could have done, and probably mentally checked off a box in her mind that allowed her to continue in her thinking that she reached out, did good, and helped.  She didn’t.

Sometimes in our attempts at care toward others we place them into our box, our comfort, zone, rather than stepping outside of that zone ourselves to look deeper into what they really need.  I think we usually just tend to look for what may be easiest for us to offer.  We fail, so often at truly going that extra mile.

This interaction would have left me feeling even more alone.

There are many things that everyone needs, so make a list of what would help you because chances are, it would help someone else too.  Some simple suggestions of ways to help that I like to give are: 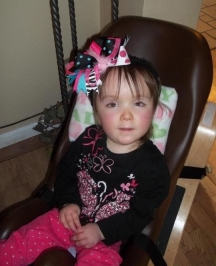 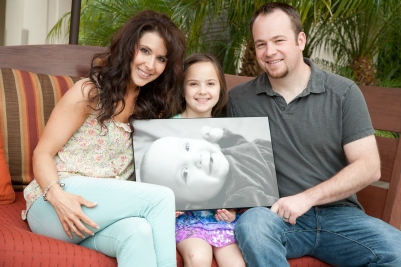 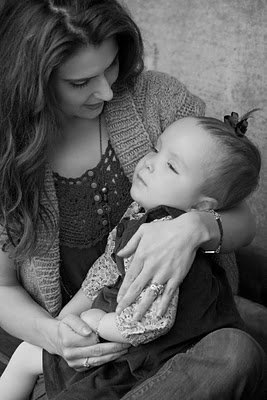 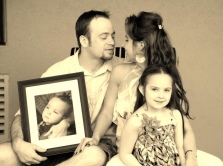 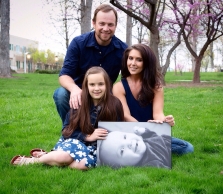 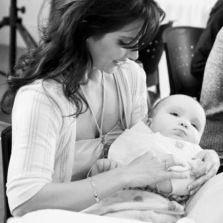 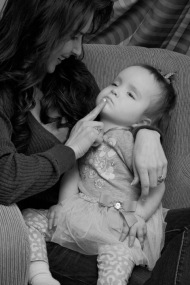 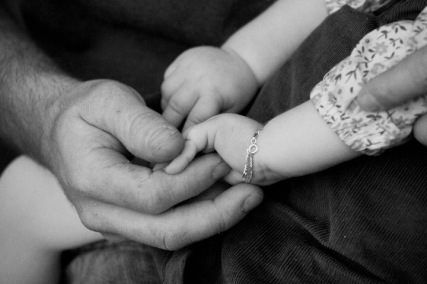 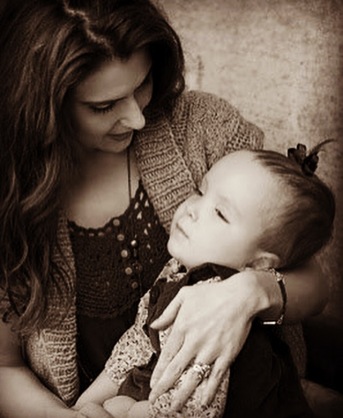 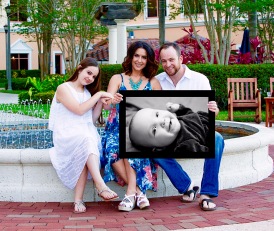 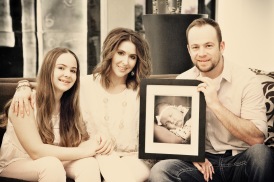 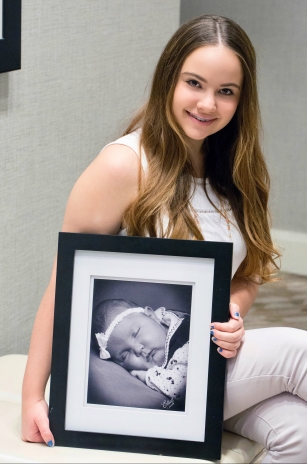 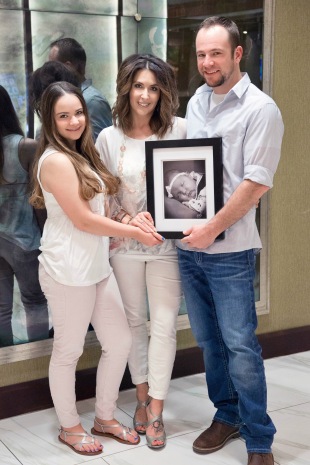